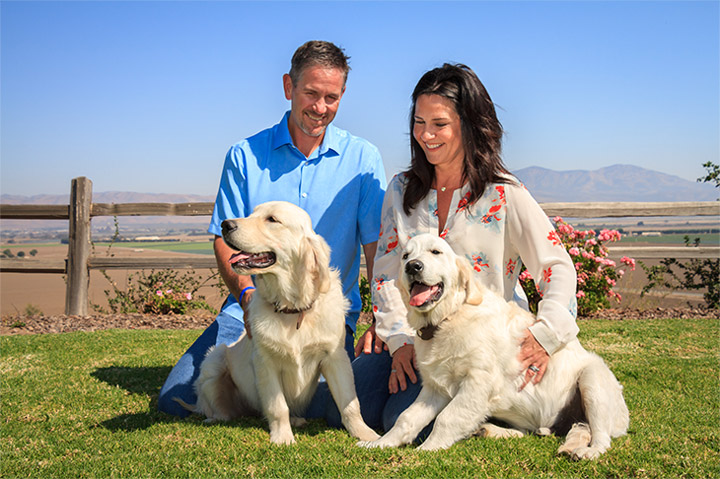 When it comes to enjoying life in the beautiful Santa Lucia Highlands, our English Golden Retrievers do it best. Sam and Joe aren’t technically brothers—they’re from the same breeder—but you’d never know because this close-knit duo is such a valued part of the Smith family and they certainly share our views on hospitality. Don’t be surprised if you receive a tail-wagging greeting upon arrival; these pups just want everyone to have a good time. 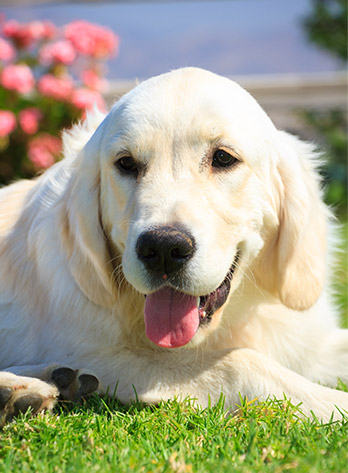 Sweet Sam is named after one of Jen’s favorite actors, Sam Elliot. He loves to be right at your feet at all times (much like our adored Aero) and his soulful eyes will draw you in for endless attention. Don’t be fooled though, he’s also quite the thief of all socks, shoes, and anything he can sneak from right under your nose. 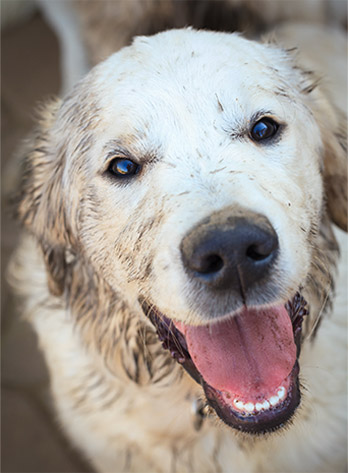 Paying homage to one of Jen and Jason’s favorite movies, “Meet Joe Black,” Joe is the younger of the two, always ready to take on rough-and-tumble action. He marches to the beat of his own drum and takes the day by storm. Once he’s had his fun, he’ll likely wander off for a peaceful nap under the vines.

Whether a long-time wine club member or a first-time visitor, the delightful impression our dogs have left on our guests bring us nothing but joy. We treasure every memory and love reminiscing about our four-legged friends with all our valued visitors. 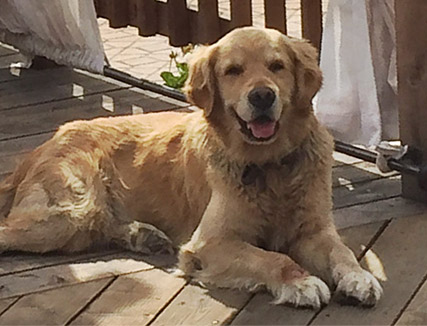 Named after Jen’s favorite band Aerosmith, Aero was known for his sunbathing in the parking lot by Jason’s truck and his daily lunch—a bologna sandwich. When he wasn’t napping, he kept guests in the Tasting Room company with constant love and attention. 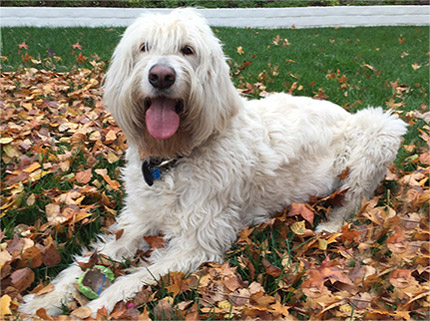 Affectionately called “Doodle,” Bleecker had boundless energy. He was often seen running laps in the vineyard, digging holes, or splashing around in the estate fountain. One thing was for sure, he was a crowd favorite who made everyone smile. 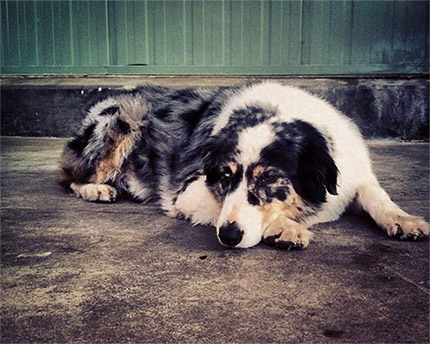 Our winemaker, Justin Murphy, named his own wine label, Irie, after his furry best friend. Best known for following his dad around the winery, Irie would smile as he greeted you and sneeze when he got excited. He could often be seen riding around on the tractor, enjoying the fresh air. A true working dog!